Combat Company Present A Preview Of BELOW THE LINE 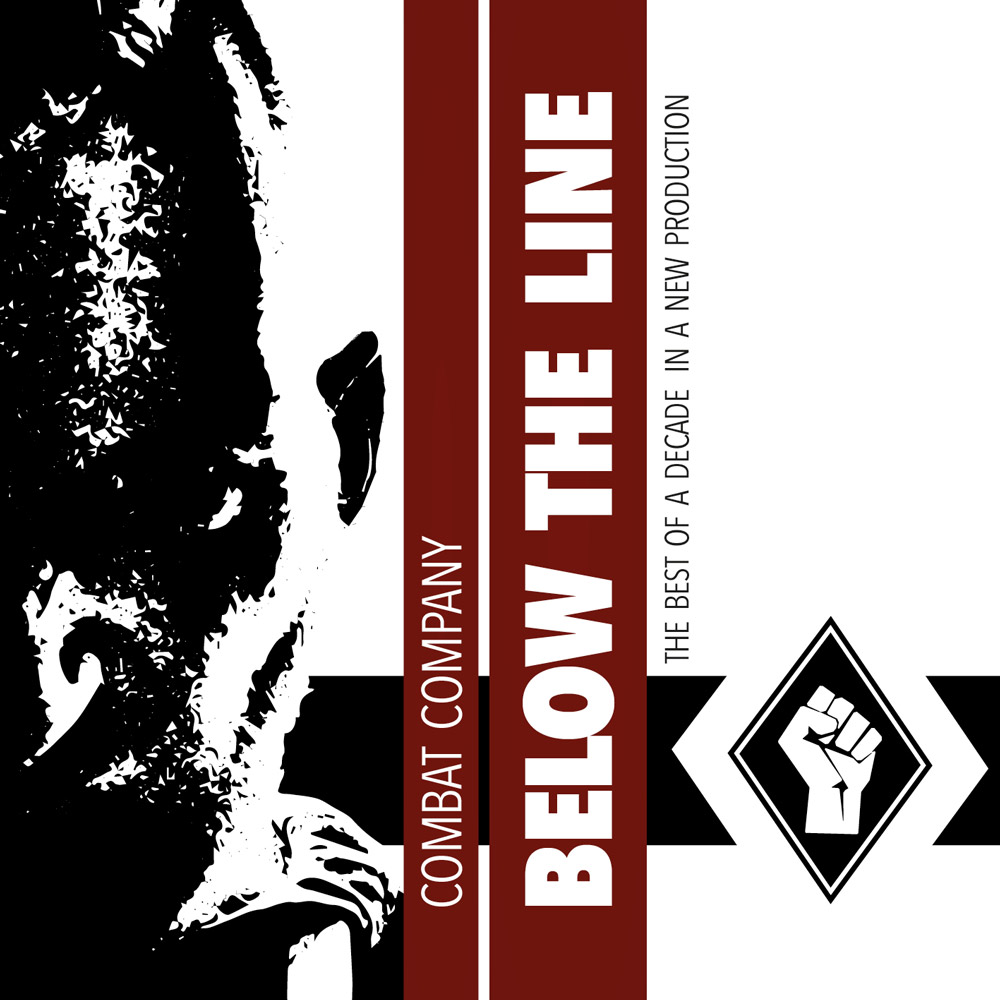 The COMPANY is not only back on stage, it is for the record stores as well.

Finally Eli van Vegas has reached out to re-produce a best-of from a decade of the band's history. Finally the instrumentals are almost produced and before the vocals will be recorded, he presents a sneak preview of the artwork to come. The album will contain up to 18 tracks completely in a new - but oldschool - sound just like the single POINT OF NO RETURN released this year on the band's bandcamp page.

If it fits in all the production processes, Combat Company will release this album called BELOW THE LINE on their show in Stuttgart on Oct. 28th 2017.